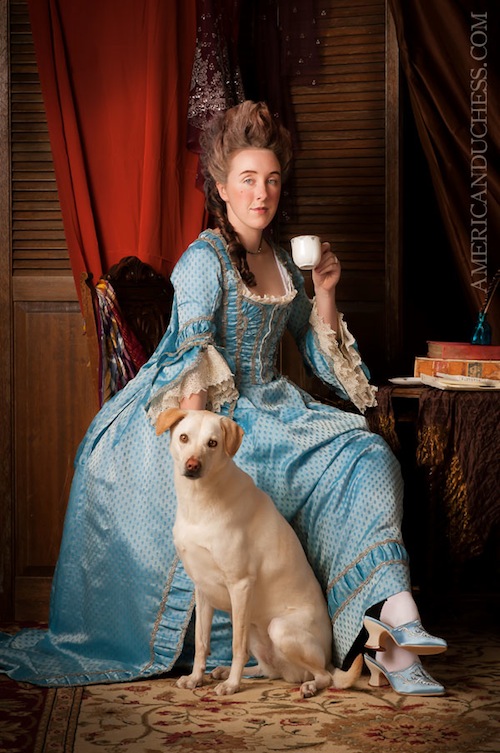 “From my perspective, the whole point is to relive history. You look at the past and and you think, ‘My great grandmother, how did she live? What did she feel like in her clothing?’ One of the ways to connect with the past is to dress that way. And when you do, you learn all kinds of things about how people lived, about how people moved, what they did, what they didn’t do, the technologies they had and how that influenced dress or how the dress influenced technology, and it’s a fascinating way to be a living archeologist in a way. It’s a way to connect with the past through doing something.” — Lauren Stowell

Before chatting with Lauren Stowell, the creator of American Duchess, I knew very little about the world of historical costuming. I had vague ideas of Civil War reenactments, but not much beyond that. As it turns out, there’s a wide and fascinating world to explore. Whether you’re a history buff, or just really like playing dress up (and, if we’re honest, who doesn’t?), historical clothing can offer a really interesting window into the past.

In 2009, Lauren started her blog American Duchess to chronicle her adventures in sewing historical costumes from the 18th through 20th centuries. Out of this came an ingenious business idea: to make historically-accurate footwear from the same period to sell to other fans of historical reenactment. Her shoe company, also called American Duchess, is now also wildly popular with theaters and operas around the country, as well as costume designers for TV and movies.

In this episode, Lauren and I discuss how modern sewing differs from historical methods, how to get into sewing historical costumes, and even a little history on fabric width. Lauren  is currently accepting pre orders for her newest shoe, the Nankeen Regency Boot, which you can order up until March 16th. I’m blown away by her dresses and shoes. They’re all so beautiful!

In this episode, I also share a cool opportunity for amateur sewers. The producers of the show The Great British Sewing Bee contacted me about a casting call for an American version of the show. They’re looking for home sewers, without professional training, who live in the greater New York City metro area to try out for the pilot. If you’re interested in applying, you can send an email and current picture to SewingCasting@Loveproductionsusa.com. How fun is that?

Outro music for this episode: “Handel – Entrance to the Queen of Sheba for Two Oboes, Strings, and Continuo allegro” by Advent Chamber Orchestra 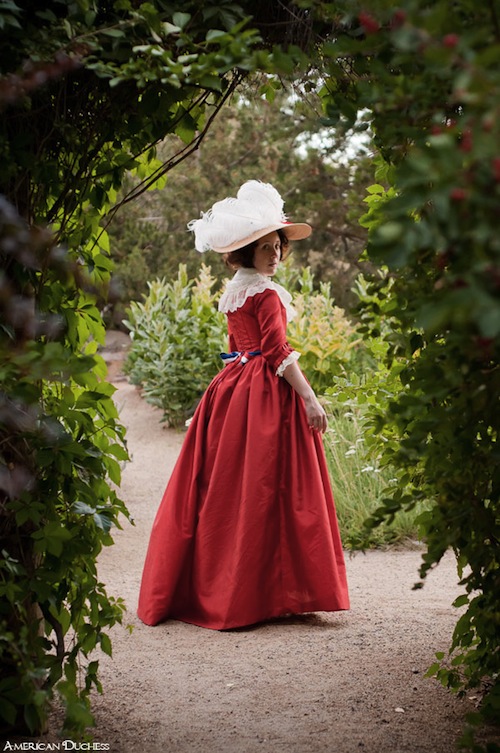 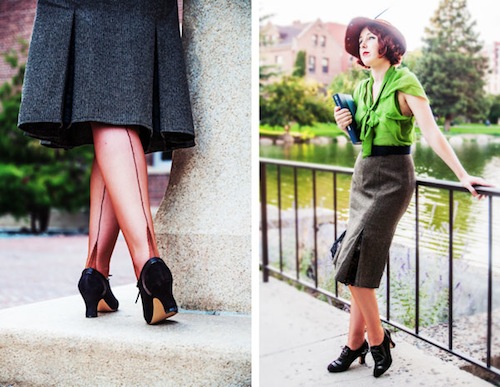